Ridermate  have reached the magical mark of selling over 1000 units since the full launch last April. Thank you to all our customers and further thanks to everyone that has written to us with their ‘falls and comments of thanks’ since riding with a Ridersmate unit. We now sell into 11 different countries and have […] 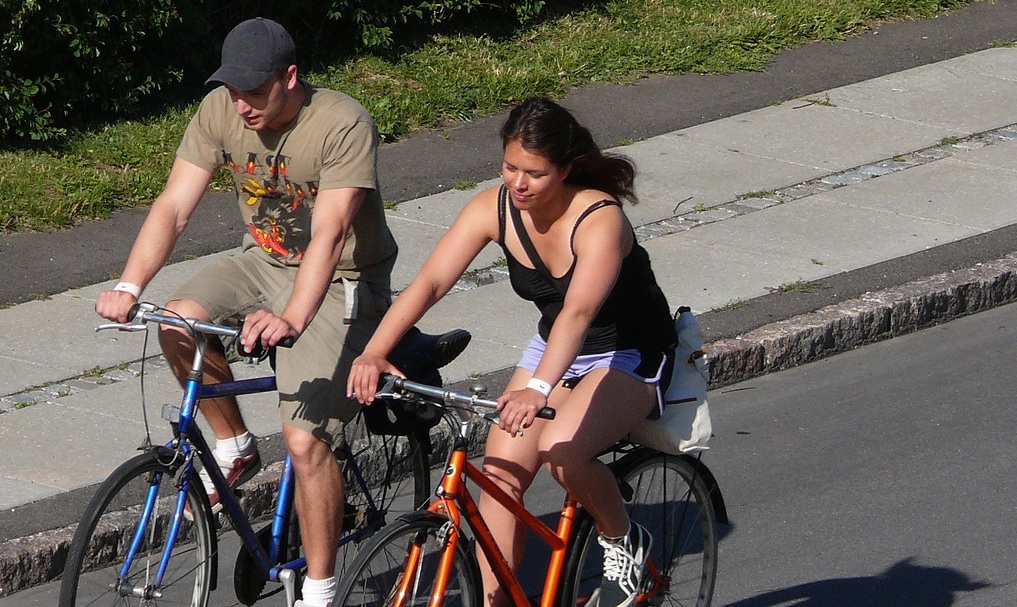 By encouraging others to cycle, you’ll help them to keep fit and get from A to B with ease whilst reducing traffic ingestion and carbon emissions. 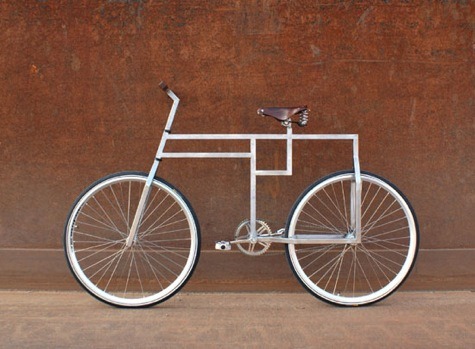 Variety is the spice of life We live and breathe road cycling and stare a little too long at every bike we see along our travels. From the latest models and vintage cycles, to custom built monsters and mass produced bog standards that have done their owners proud for years, there isn’t a bike around that doesn’t catch our eye. Then there […] 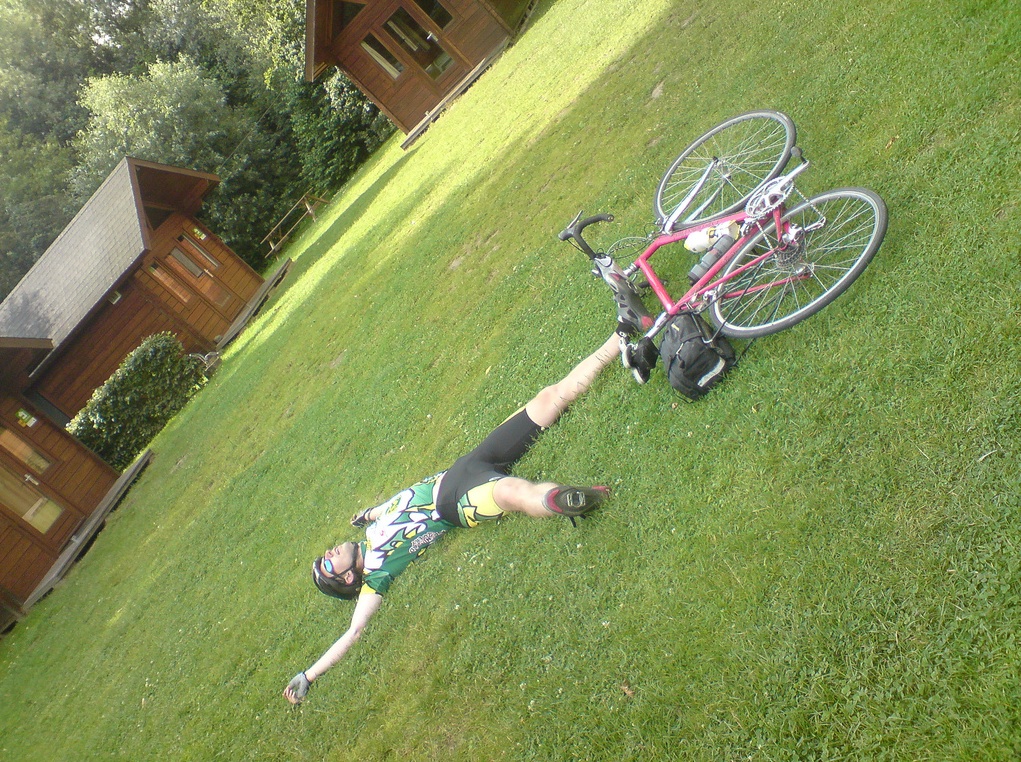 Don’t you hate it when you say hi and wave to fellow cyclists, only for them to ignore you and speed off? 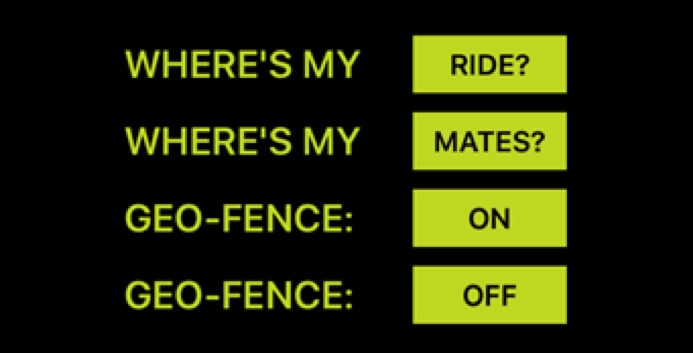 The new iOS Ridersmate Guide helps you to keep track of your mates and your ride no matter where you are, providing security as well as safety.

Sky Ride is a series of fantastic cycling events around the UK that everyone can enjoy. 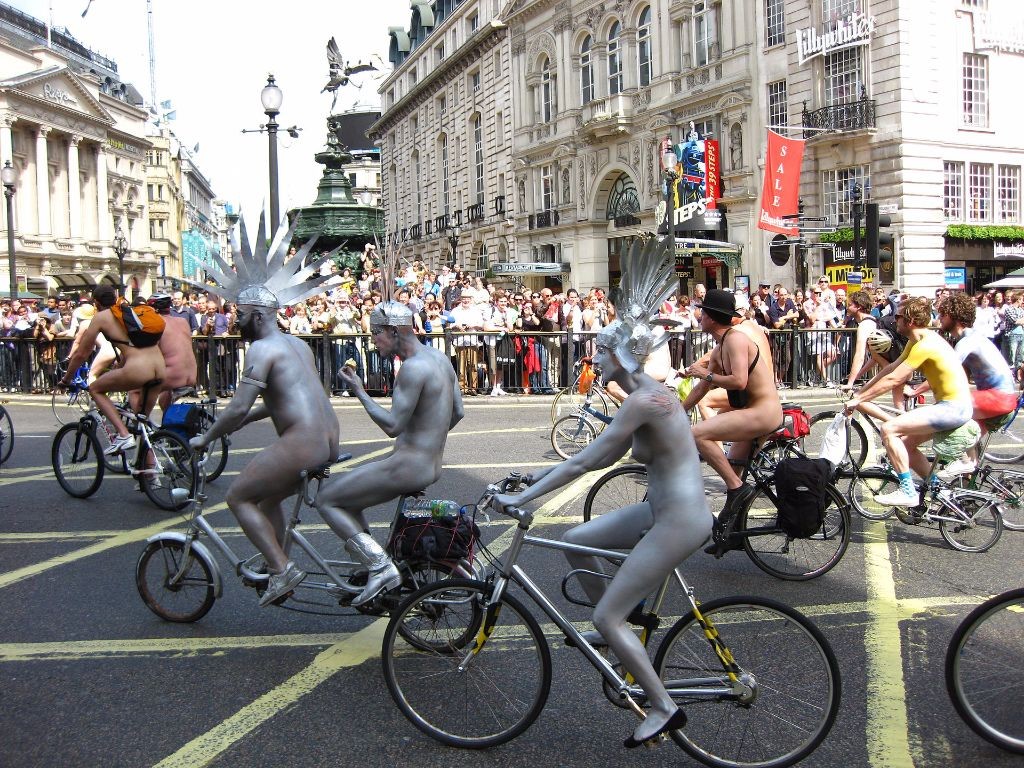 This rather cheeky event isn’t for the fainthearted! Everyone is welcome and you can wear as much or, more importantly, as little as you like. 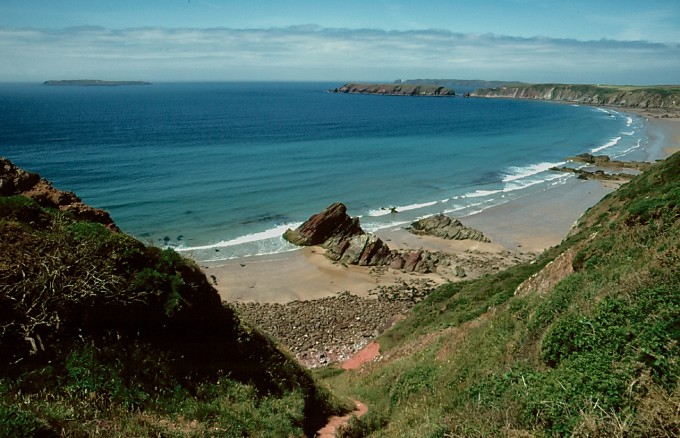 A cycle ride is always great for the mind, body and soul, but this roundup of truly stunning and unique trails is something else entirely. 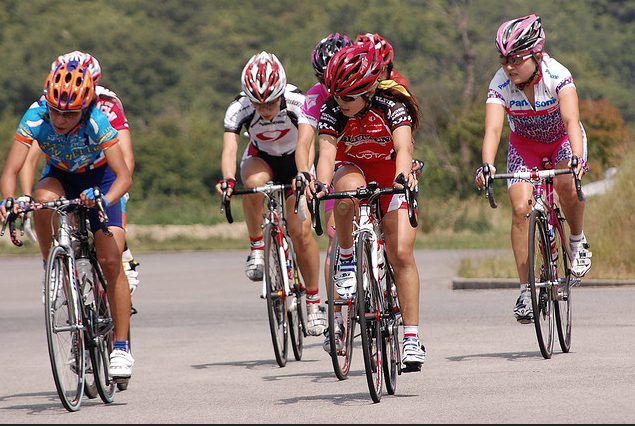 Hello, sunshine Now that the worst of the weather is out of the way, it’s time to make sure your two-wheeled buddy is ready for the road and everything you throw at it. Whilst we’re sure you’re anxious to get out there and feel the grip of the granite and the touch of the tarmac, […] 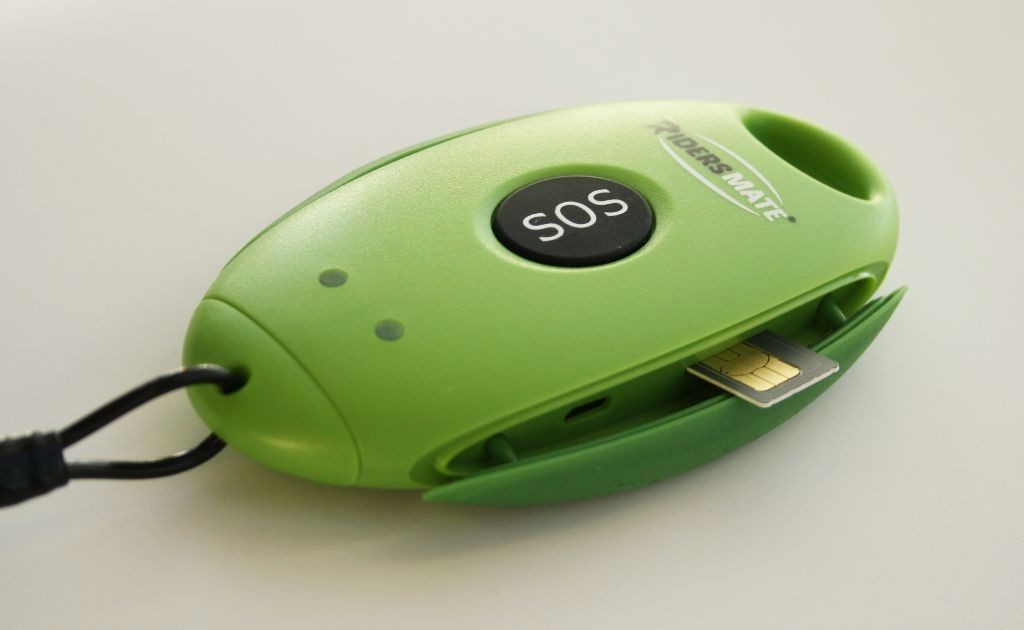 Hi Dave, good to talk to the inventor of Ridersmate and know that you are a biker as well. I put pen to paper as you requested and going to give you a brief overview of what happened. It was a wet day but not raining at the time, riding on my Honda Africa Twin and keeping up with the traffic. There was a straight road ahead and I indicated and gave plenty of time, pulled out to overtake and no sooner had I accelerated than the car I am overtaking also pulled out. I ended up running off the road on the far side just missing oncoming traffic but colliding with a wall. I won’t go into too much detail, but I came round in hospital several hours later with wires and tubes attached to every orifice and more. The Honda was a write off and I survived. The ambulance got to me within 12 minutes following a call from my brother, he got the Ridersmate message. It was a close call apparently. Just a short note to say thanks and if you are passing stop by for a drink. 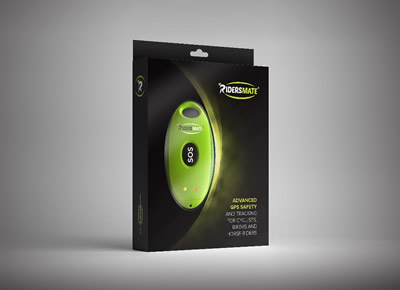